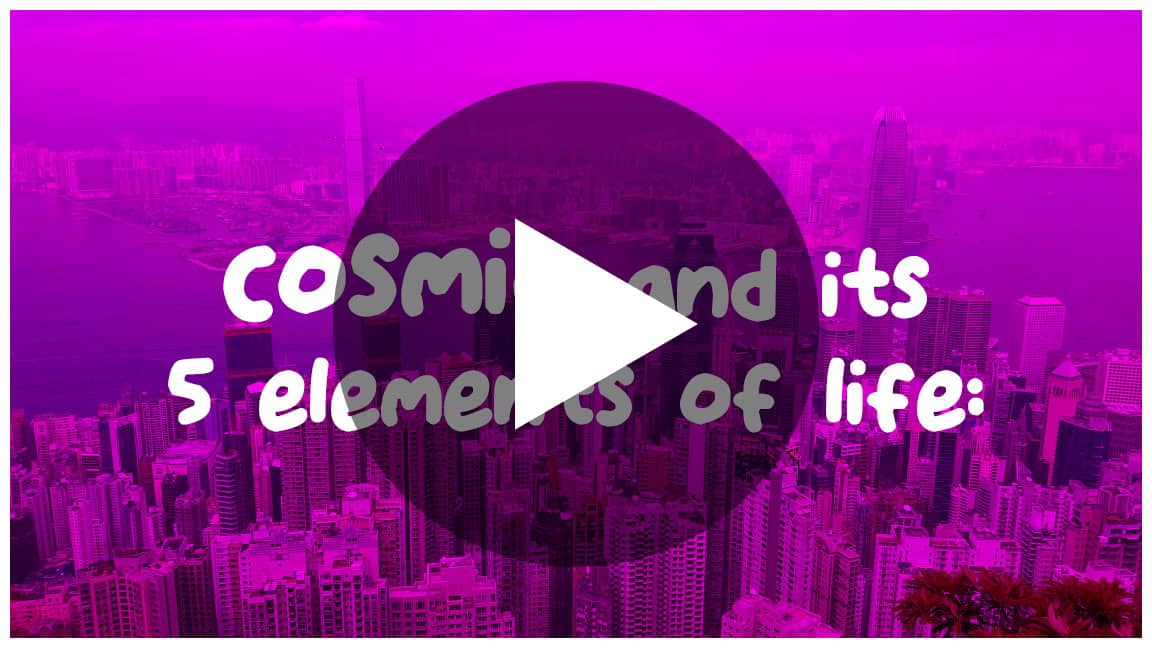 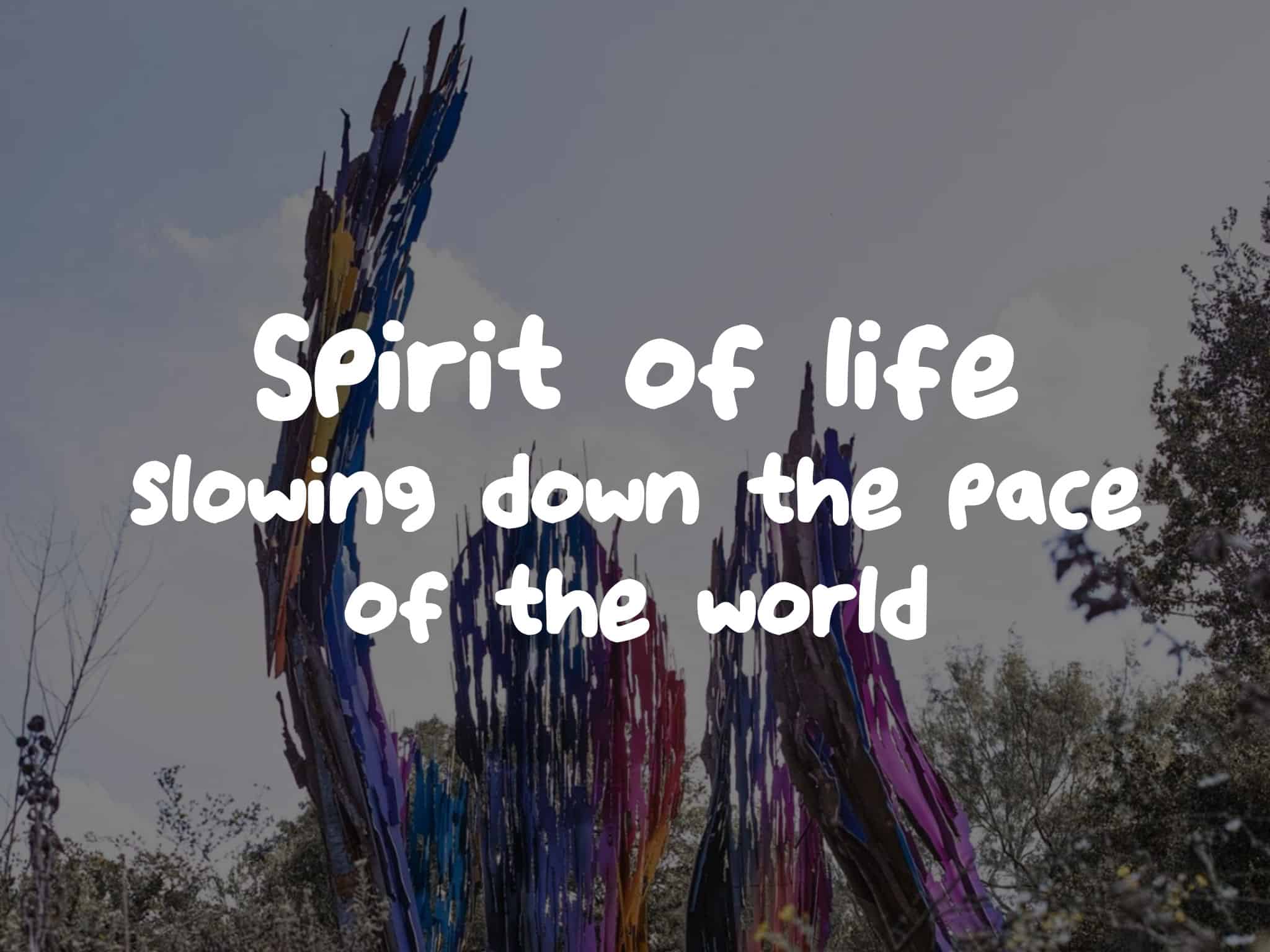 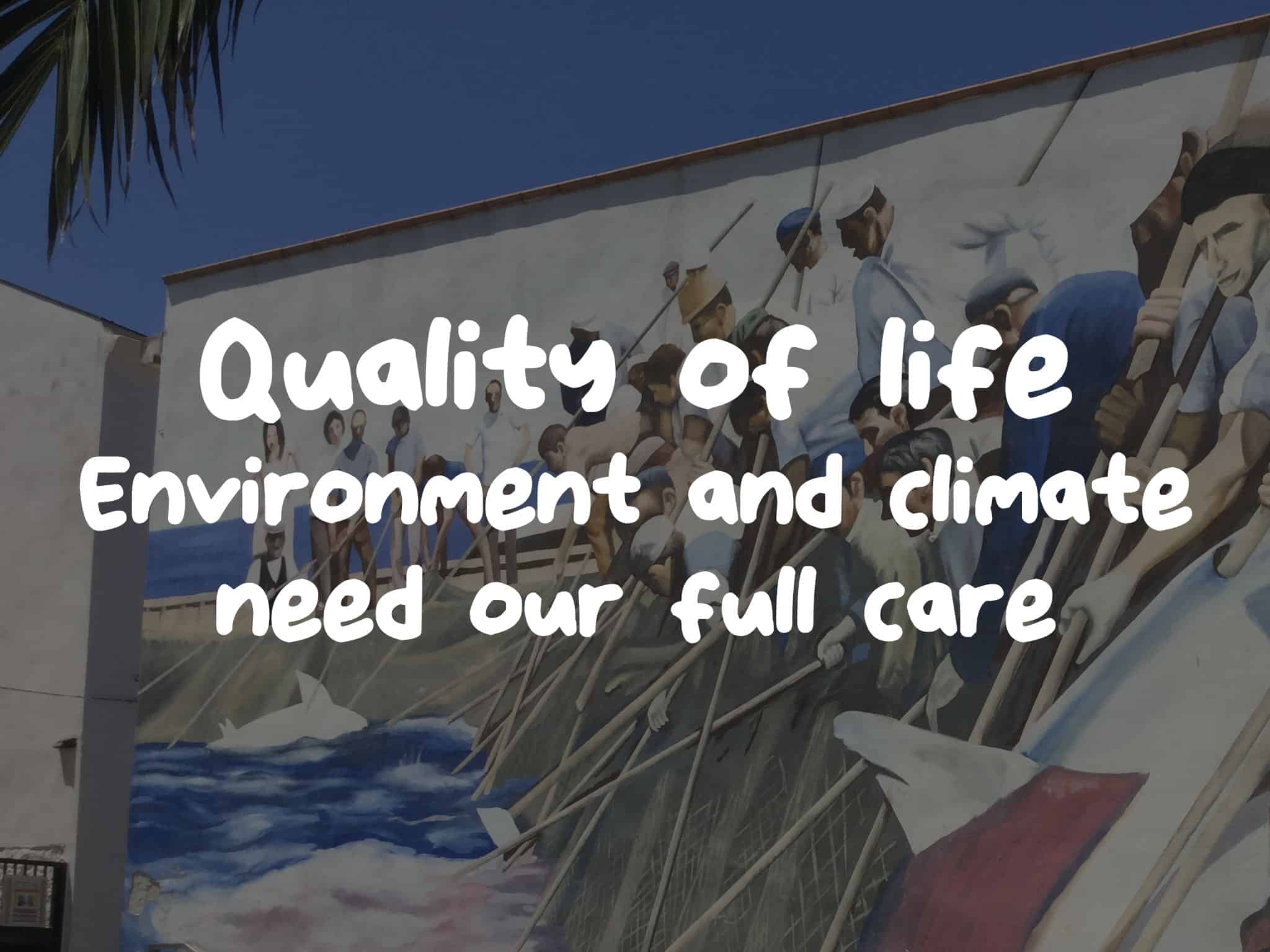 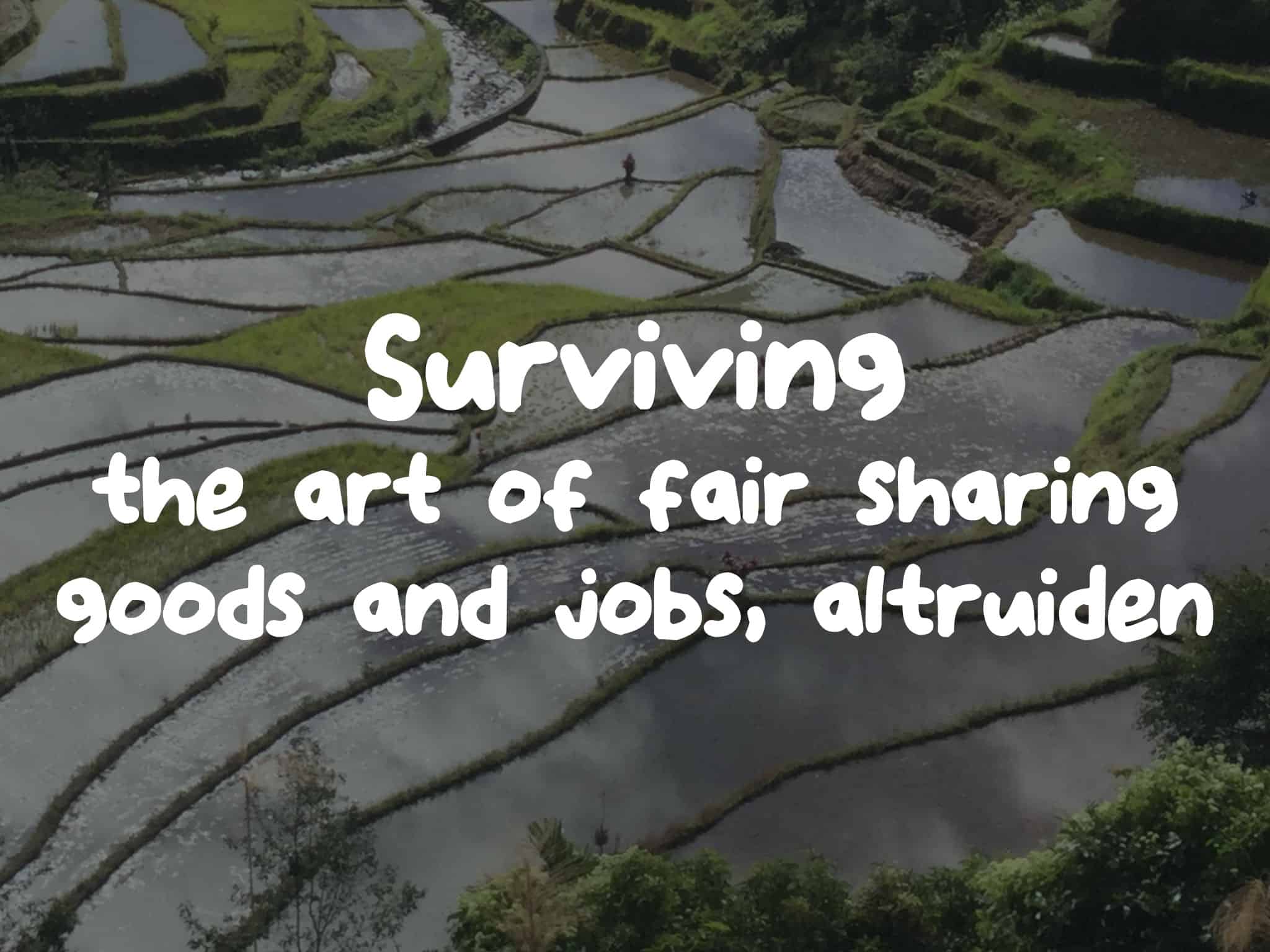 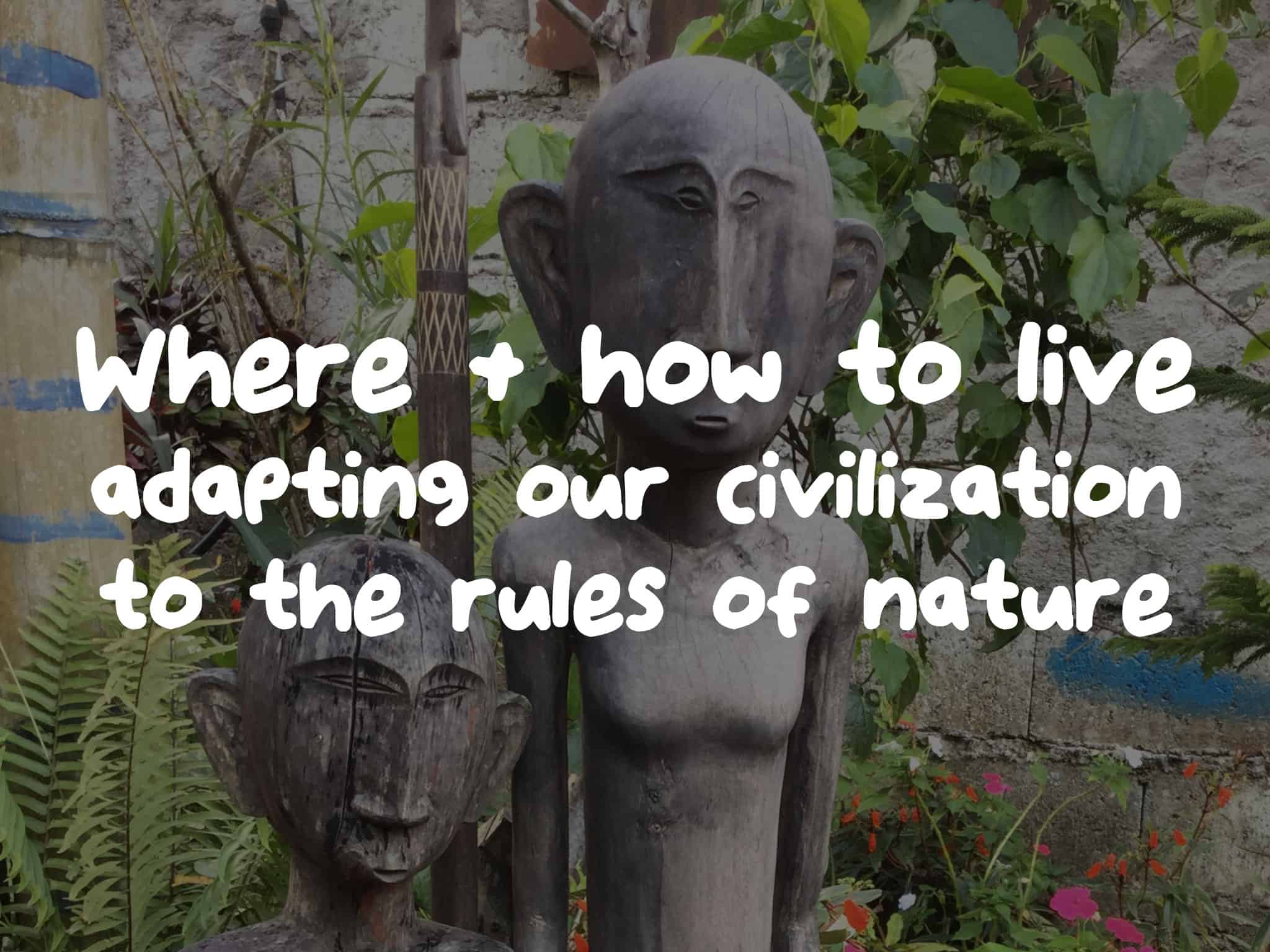 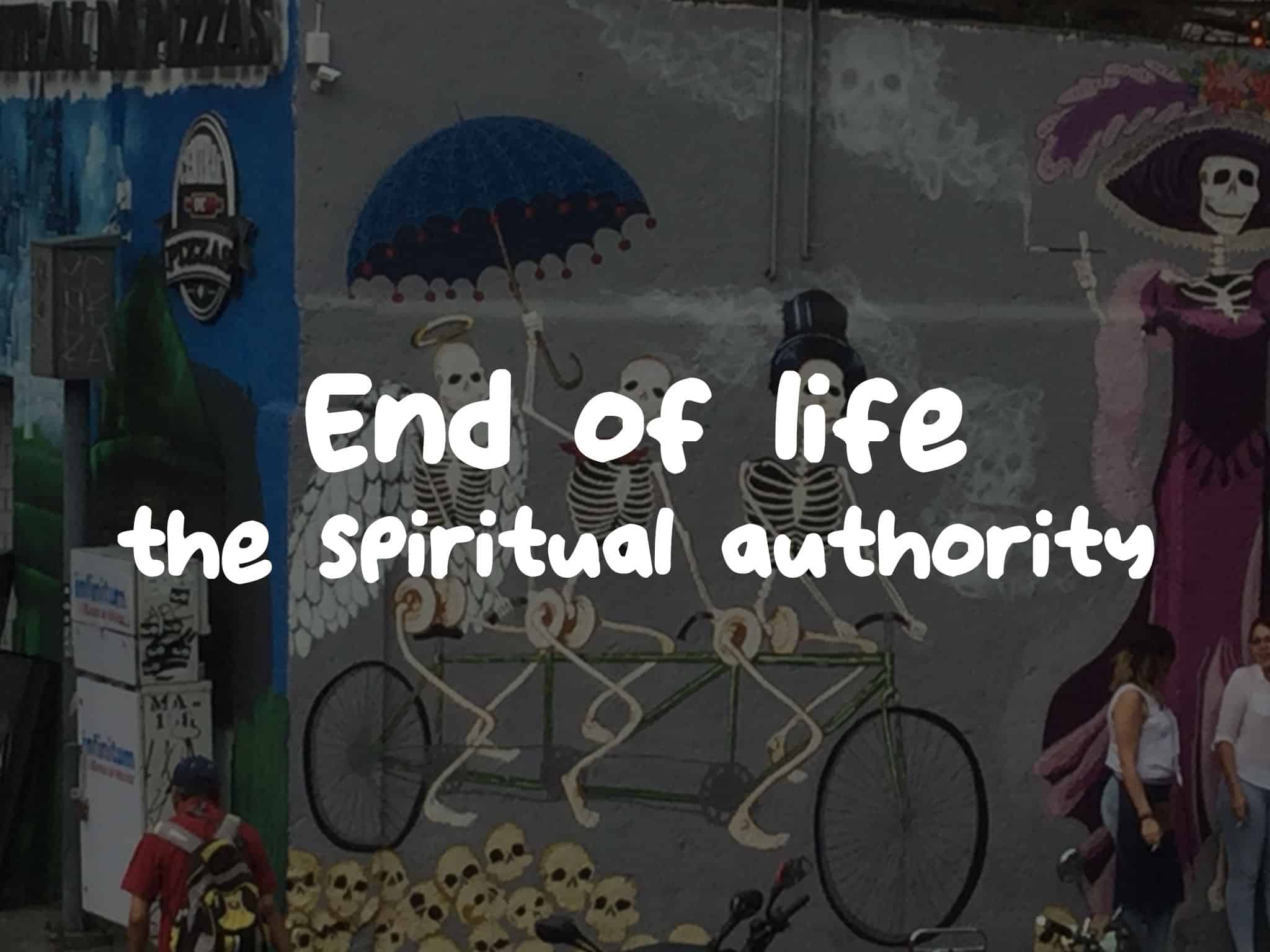 where did we come from ?

we believed that empire, religion and money should safeguard all our human rights

what do we want ?

let us join together in a new political order, globally !

a single great empire, globally protecting any form of life with total care for environment and climate

with the 5 elements of life being superior to any ethical beliefs (mono, poly or animist) and definitely above the 10 commandments